How can we help you today?

started a topic over 4 years ago

To lessen the keying in of erroneous dates, we have added a new feature to alert the user before they commit a document batch.

The new process verifies document dates and posting dates are not outside of the current GL period. When the user attempts to post a document batch with a date outside the current period, a warning message generates altering the user which allows them to proceed if necessary (since they could be posting documents one or two months before or after the current period set in GL.) 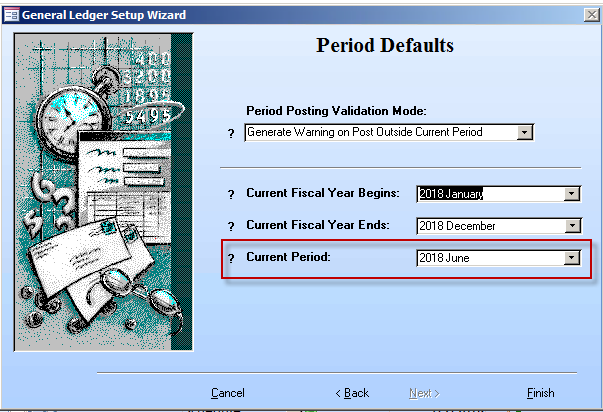 We understand there are times when a user simply "fat fingers" a date. Such as keying in 3018 instead of 2018. In these cases, the system will not have periods set up yet for 3018. When the user attempts to post a document batch with such a date, the system generates an error notifying the user the document cannot be posted until a date correction is made.

This verification happens at the time the user attempts to post a document batch.

2 people like this
Comments to this discussion are now closed!